Happy Father’s Day with a Bag of Love

This Father’s Day, may fathers everywhere receive a big bundle of love from their children. May healing and reconciliation take place where required, and may fathers step up to their calling as loving dads and role models for their offspring.

The team at Dads4Kids wishes all Dads, all over Australia, a happy Father’s Day. It is always a busy time for us with the release of our new Father’s Day TV CSA adverts for all year round. Last year’s daddy lullaby was a big hit.

This year, we asked children what they thought about their Dads. The answers, as usual, were priceless. Children have a way of saying things that are hard for an adult to put into words.

Thankfully Channel 7 has confirmed that they will play the new advert both in the regions and in the big cities. They seem to be the most family-friendly major TV Channel in Australia. We hope that all the other channels catch up soon.

One of the long-time members of my Friday men’s group, which meets at the Dads4Kids office in Unanderra, is an Indigenous leader. His name is Pastor James Dargin.

James had a tough upbringing. His mother used to punish him as a young boy by sitting him on the hot stove. Sadly, his father didn’t seem to care. 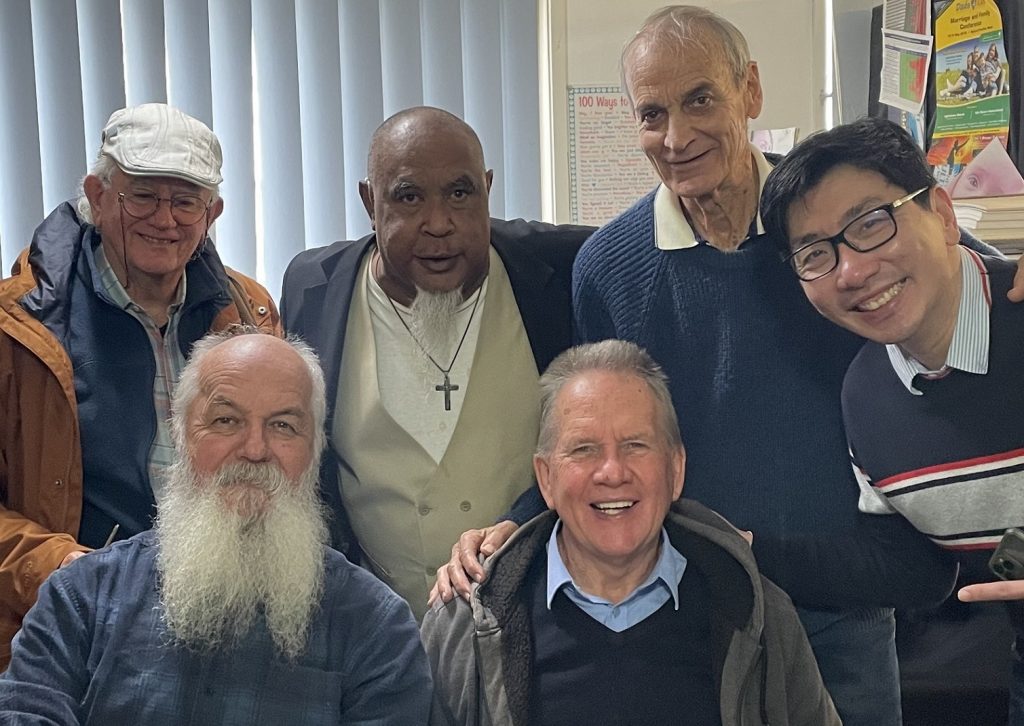 Eventually, he was put in a boys’ home where he was abused in every way imaginable. He started living on the streets as a very young teenager.

James had started drinking and using drugs in the boys’ home, so he began a long 40-year period of addiction to both drugs and alcohol. This took a terrible toll on his health and relationships.

Thankfully, he had a miraculous encounter with the love of God, which completely turned his life around.

The good news is that this encounter saved him from an early death. James and I have become dear friends over the last few years and his story of love and forgiveness greatly inspires me. 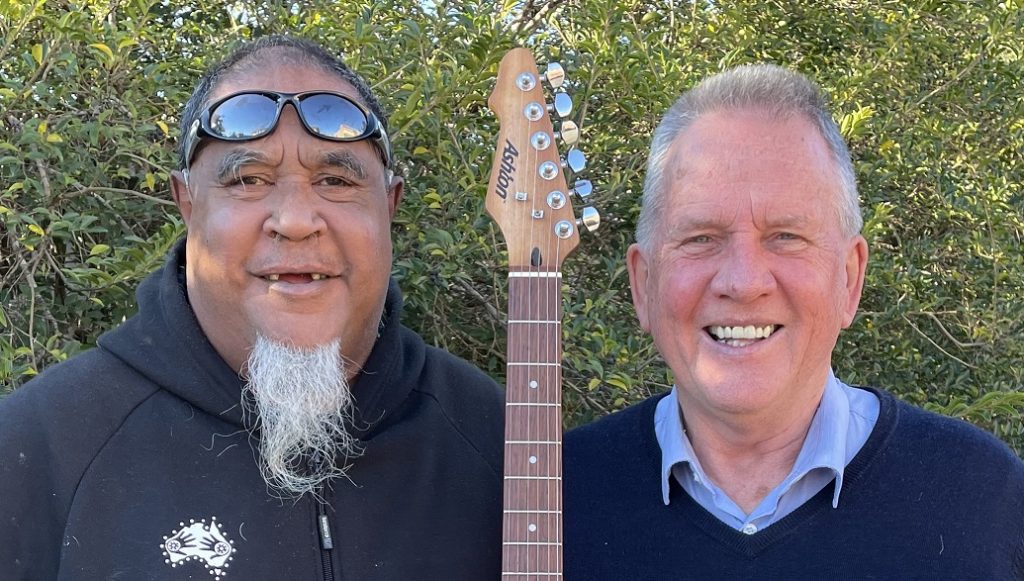 James Dargin has even connected with Daniel & Leila Abdallah, who also share a message of forgiveness with others, after losing three of their own children and a niece to a drunk driver.

The Abdallahs have created i4give Day as a remembrance of the four angels that were tragically lost on 1st February 2020. This is to also help others who have suffered in a similar way. As well as this, it is a national day of forgiveness where you could find someone you can forgive or ask for forgiveness.

Danny & Leila Abdallah said, “Our four children are now our four saints and this day is for them. Forgiveness is the greatest gift you can give yourself and others. The more you practice, the better you become at it and it allows you to live peacefully and to heal. Forgiveness is more for the forgiver than the forgiven”

The mission of iforgiveDay is to encourage people to search their heart and find someone that they can forgive on this day. The goal is to then tell them and set them free and feel the freedom of forgiveness. The good news is the Federal and State Government have supported and endorsed this day and it is slowly starting to take off. James Dargin is helping them share the message of love and forgiveness!

Last Friday, at our men’s group, I asked James Dargin what he was getting for Father’s Day. He told me that when his children asked him the same question, he said, “Just a bag of love. That’s all I want. A bag of love will do just fine.”

He has asked his children for their forgiveness, because for most of their childhood he was an alcoholic and drug addict.

Thankfully they have forgiven their Dad — but not only forgiven him, they really love him. He loves them too! They have assured him that the bag of love is on its way.

At last week’s Men’s Leadership Summit, a young Dad asked me, “What is the key to becoming a great Dad?” My simple one-word answer was ‘humility’. He needs to become an expert in humility.

A father has to be a humble servant leader and at the same time be ferociously committed to his family’s wellbeing. His children and his wife must come first. Then his very humility will prove the veracity of his actions.

James could have tried to move on and not address the pain that his addictions caused his children.

Instead, in humility, he asked his children to forgive him. In doing so, he won their hearts back, and the bag of love for Father’s Day is getting bigger by the moment.

As the little boy said at the beginning of the new Dads4Kids TV advert,

The exquisite beauty of his statement says it all and shows why, for Father’s Day, a bag of love from your children really is the best present of all.

Yours for a bag full of love,
Warwick Marsh

About the Author: Warwick Marsh

Warwick Marsh has been married to Alison Marsh since 1975; they have five children and nine grandchildren, and he and his wife live in Wollongong in NSW, Australia. He is a family and faith advocate, social reformer, musician, TV producer, writer and public speaker. Warwick is a leader in the Men’s and Family Movement, and he is well-known in Australia for his advocacy for children, marriage, manhood, family, fatherhood and faith. Warwick is passionate to encourage men to be great fathers and to know the greatest Father of all. The Father in Whom “there is no shadow of turning.”